On April 3, 2019, at the Igor Sikorsky KPI was held the Advisory Board meeting of the UNIDO project “Promoting the Adaptation and Adoption of Resource Efficient and Cleaner Production (RECP) through the Establishment and Operation of a Cleaner Production Centre (CPC) in Ukraine”. The meeting was attended by representatives of relevant ministries, international organizations, financial institutions and enterprises.

The agenda included two parts of the meeting:

During the first part of the meeting a report on the activities of the Center for Resource Efficient and Cleaner Production in Ukraine in 2018 was presented.

The second part was held with the distribution of participants in the working groups.

1) Cooperation of the RECP Center with government organizations

2) Cooperation of the RECP Center with international organizations

3) Cooperation of the RECP Center with enterprises

During the discussion, the participants of the groups expressed their ideas and proposals, which should help the Center in finding potential customers, spreading information about the green modernization of the Ukrainian economy, and broader implementation of the RECP concept at enterprises.

The representatives of the project UKR IEE “Introduction of Energy Management System Standard in Ukrainian Industry” took an active part in the meeting. 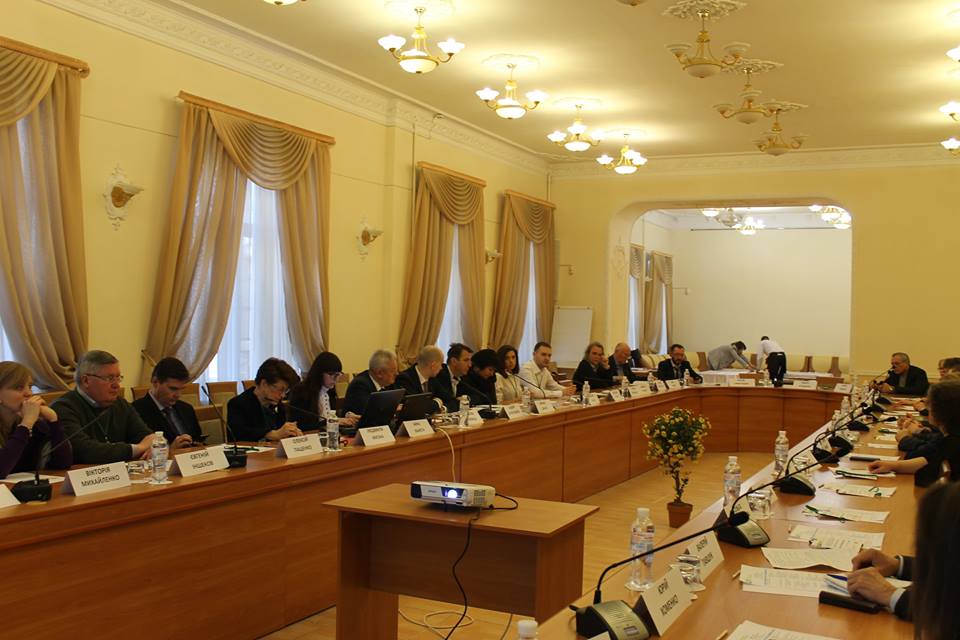 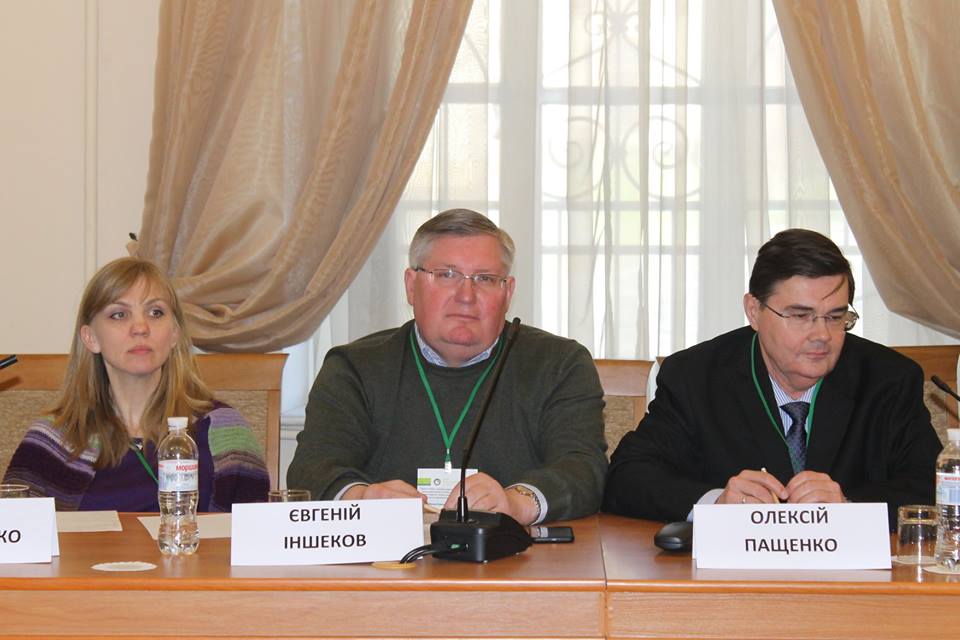 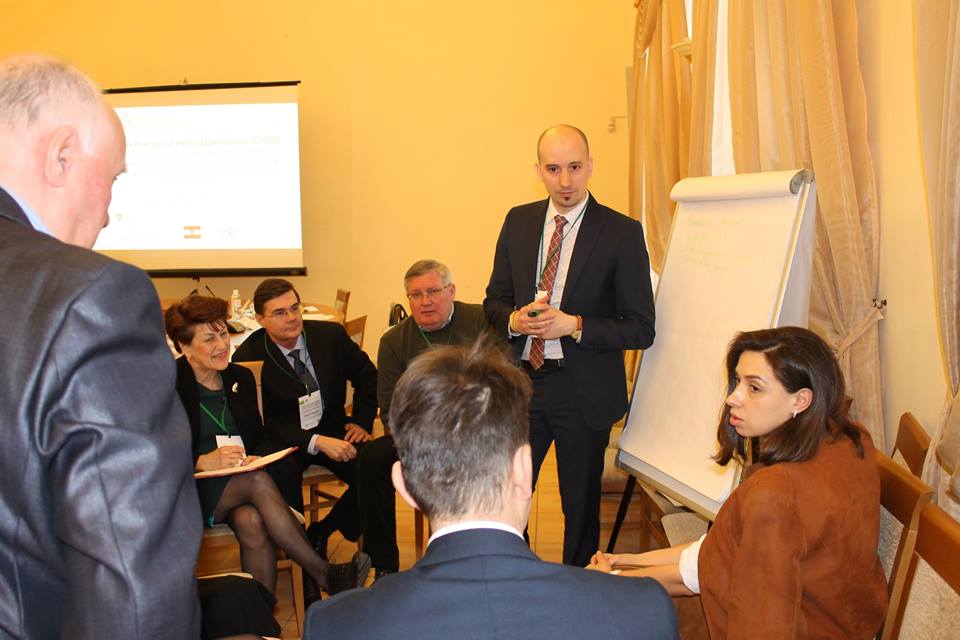 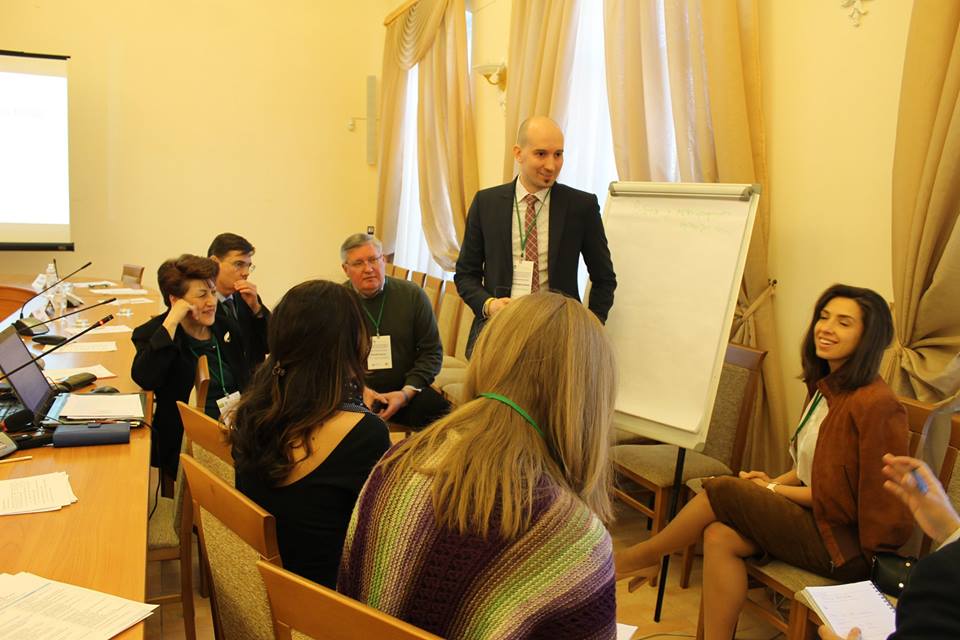