On July 28, 2021 the Energy Efficiency Day was held as part of the XVI Ukrainian Municipal Forum

The XVI Ukrainian Municipal Forum is held in Odessa on July 27-29. 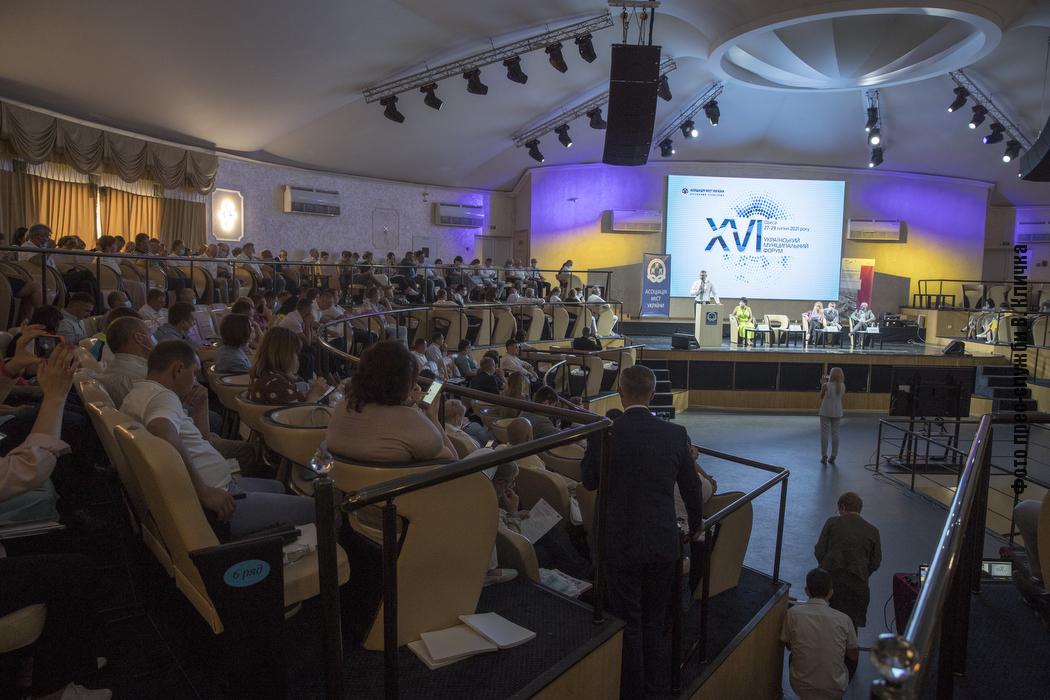 Torsten Wollert, Minister Counselor of the EU Delegation to Ukraine, who also attended the Forum, noted that the fight against climate change is intensifying across Europe, and it is also significantly affected by energy consumption.

“Not only the European Commission, but also the EU member states offer Ukraine a wide range of support measures and I hope that this assistance will be extended in the coming years. This will allow us to better adapt to climate change and respond to it in a systematic way,” Torsten Wollert concluded.

According to Yulia Pidkomorna, Deputy Minister of Energy of Ukraine, like the entire developed world, Ukraine has chosen the path of a clean energy efficient low-carbon economy.

“I am convinced that energy efficiency is a universal way of developing and decarbonizing the economy, and therefore increasing its competitiveness and the well-being of citizens in general,” Yulia Pidkomorna emphasized.

Ima Khrenova-Shymkina, director of the GIZ project “Promotion of Energy Efficiency and Implementation of the EU Energy Efficiency Directive in Ukraine”, noted that in Europe energy efficiency is recognized as an additional resource of green energy.

“Ukraine has joined the European Green Deal. All European initiatives are important for us and for our country energy efficiency is equal to energy independence,” added Ima Khrenova-Shimkina.

The program of the forum and presentations of speakers can be viewed on the website of the Association of Ukrainian Cities at the following link.

The full video of the Energy Efficiency Day is available at the following link.